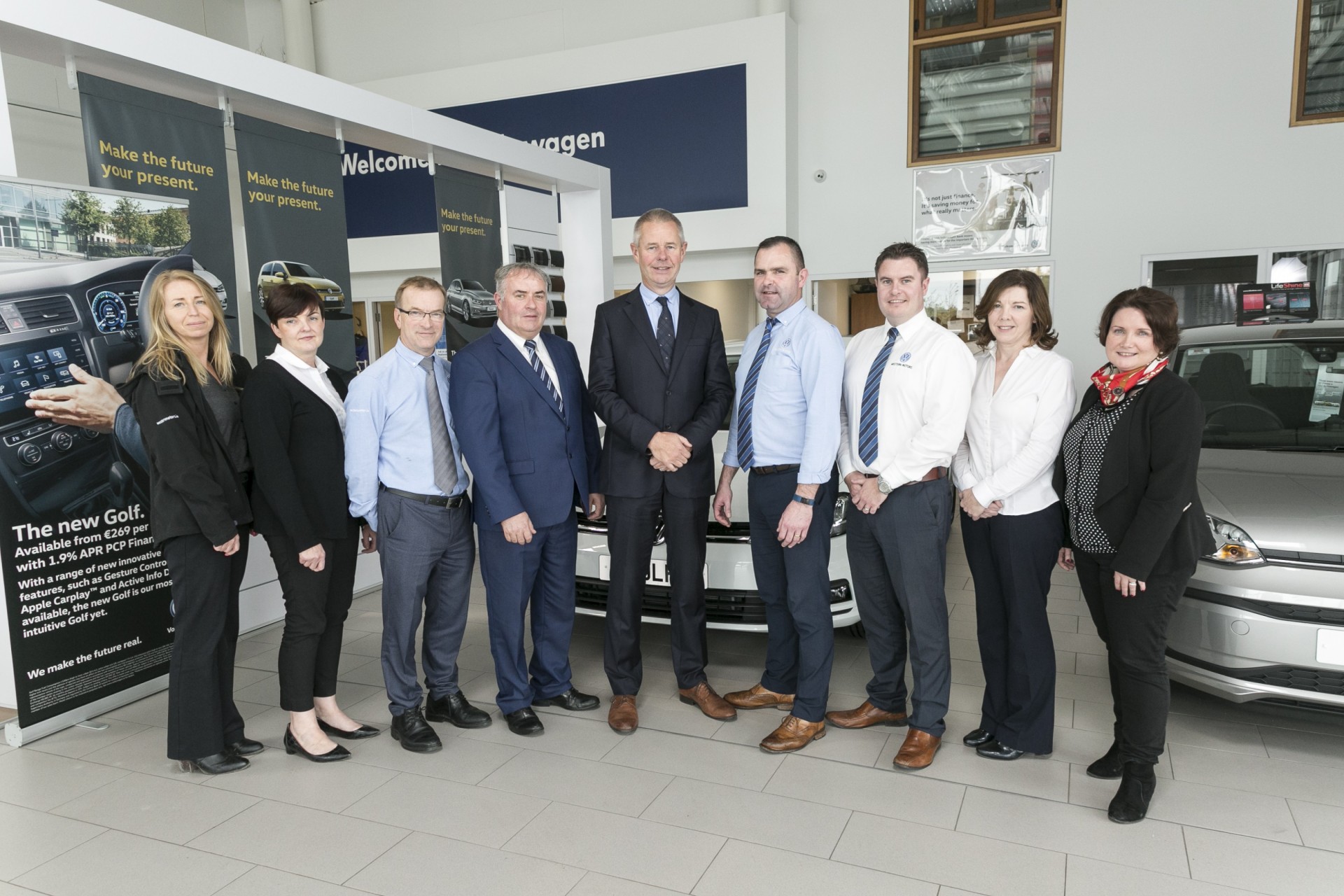 About Us Western Motors was founded in 1963 by Jim McCormack. As a result of the sad passing away of Jim McCormack at the early age of 43 the company was taken over by Anne McCormack. Over the next 20 years Anne McCormack ran the business on a daily basis and successfully built on the foundations set by her husband in order to ensure that she could pass on a successful business to her children, this was no easy task at a time when the motor business was dominated by men.

In 1989 Anne McCormack passed over the day-to-day running of the business to her son James McCormack and George Moran who became joint managing directors of the company. In 1992 James McCormack became managing director and George Moran took over the title of sales director, the two continued their successful business partnership together until 1998 when George retired from the business. In 1997 Simon McCormack rejoined the company as Operations Director and the company is now run by both James and Simon.

The company has been a family business from the very start and is determined to stay that way. For over 35 years our business was based at our Tuam Road premises and we were very proud to move into our current premises in November 1999 in Ballybrit. Development opportunities were investigated and in 2008 saw the expansion of Western Motors to the east of the country as it opened its doors in the M1 Retail Park in Drogheda, Co. Louth. Simon McCormack is Managing Director of Western Motors Drogheda where the Volkswagen Franchise is represented.

Over the years Western Motors have been Massey Ferguson Tractor Dealers, Austin and Jaguar Car Dealers, Fiat Car Dealers and since 1984 we have been proud to be Volkswagen, Audi and Mercedes-Benz Main Dealers for Galway City and operate since 2008 in Drogheda as Volkswagen Dealers. More recently in November 2012 we have been appointed Skoda Dealers in our Drogheda Garage and SEAT Dealers in our Galway Garage.?We are looking forward to the future with great confidence and trust that you will remain a customer for many years to come.

Western Motors Mission Statement: "Western Motors most important operational objectives are to represent the brands of vehicles we sell in a professional manner and to continually endeavor to improve the service we provide to our customers. These objectives will be met by ensuring that we have a highly motivated and well trained team which work together in order to ensure that we are proud of the work we do and the company we represent." 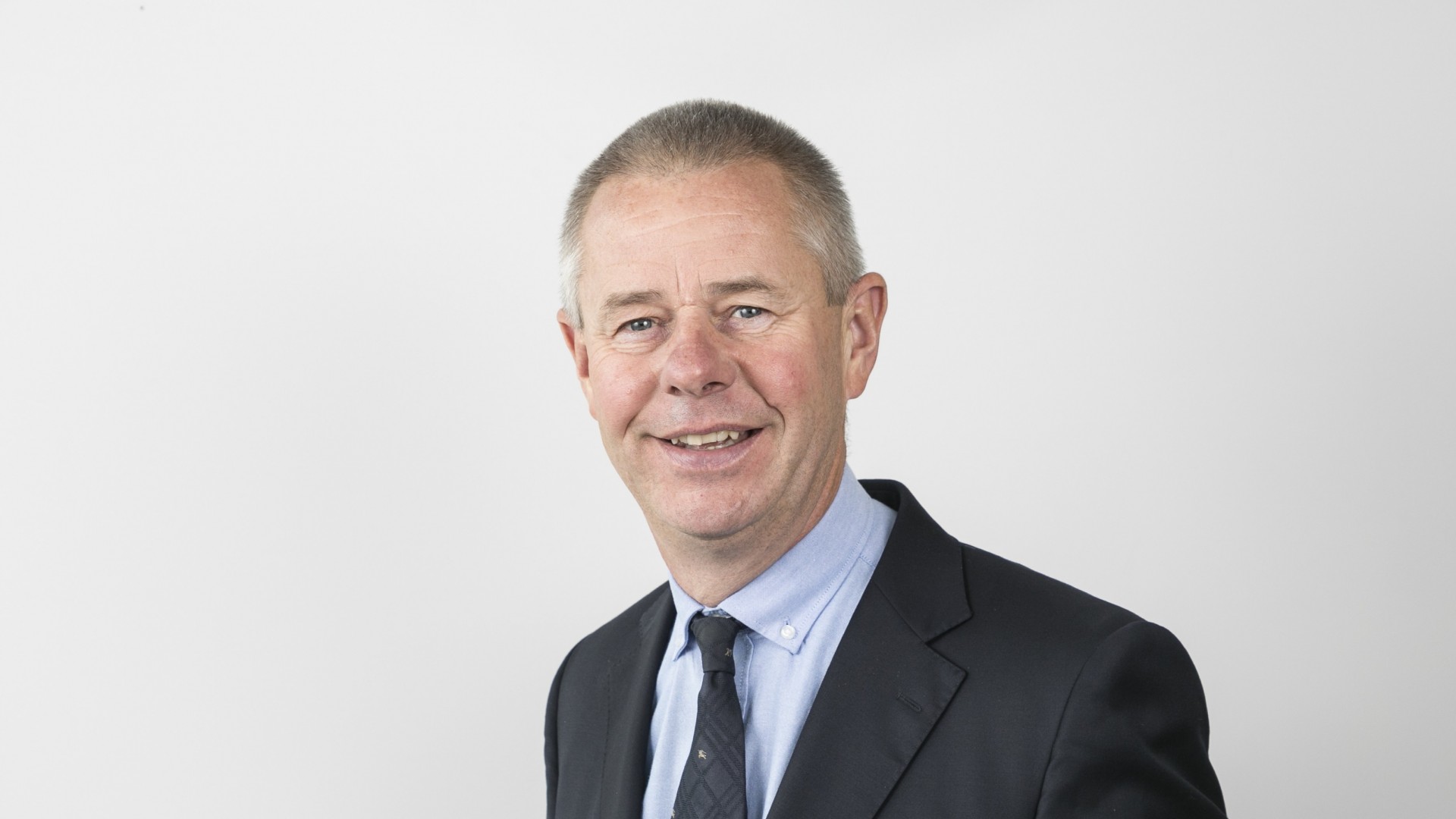 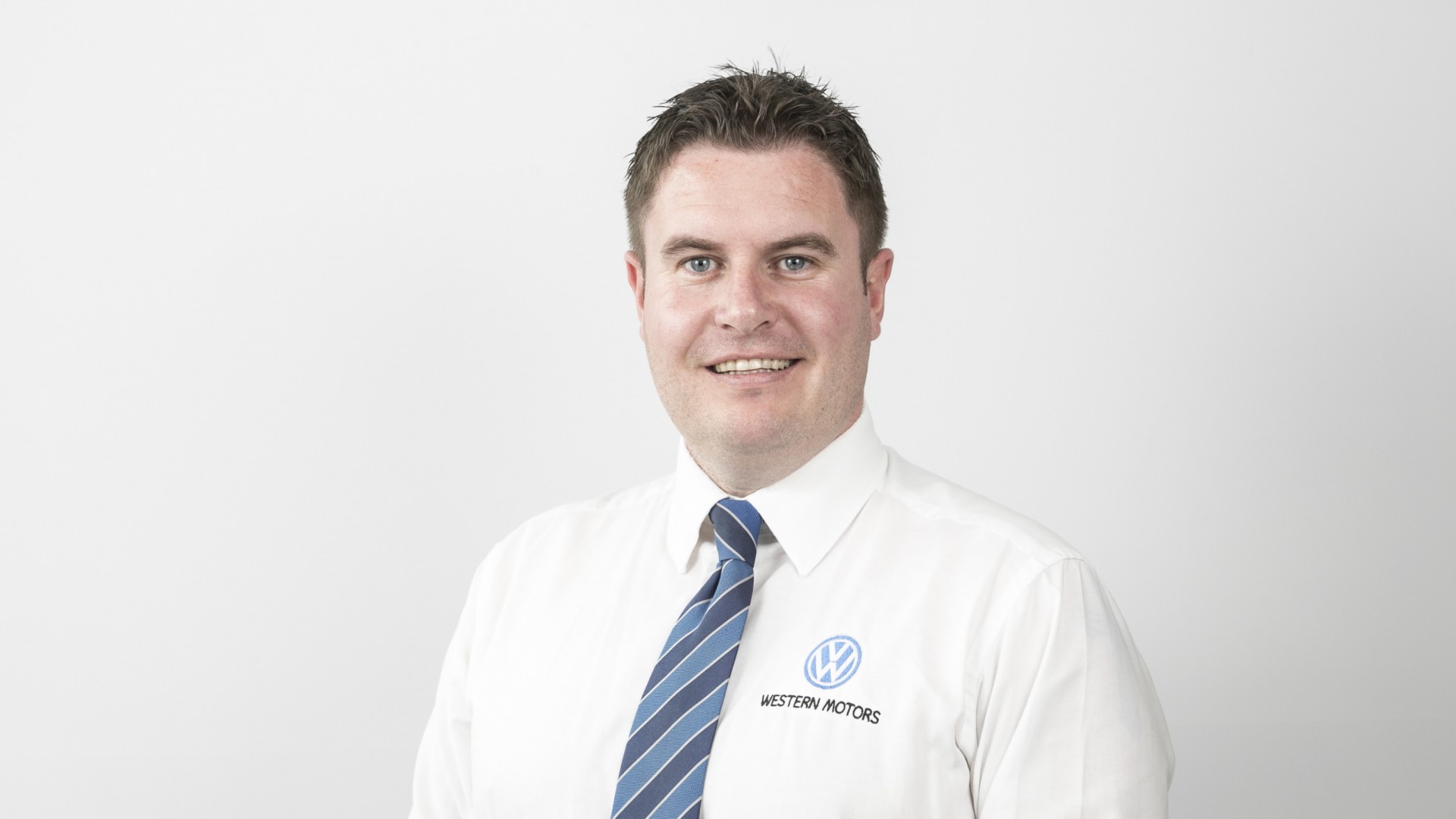 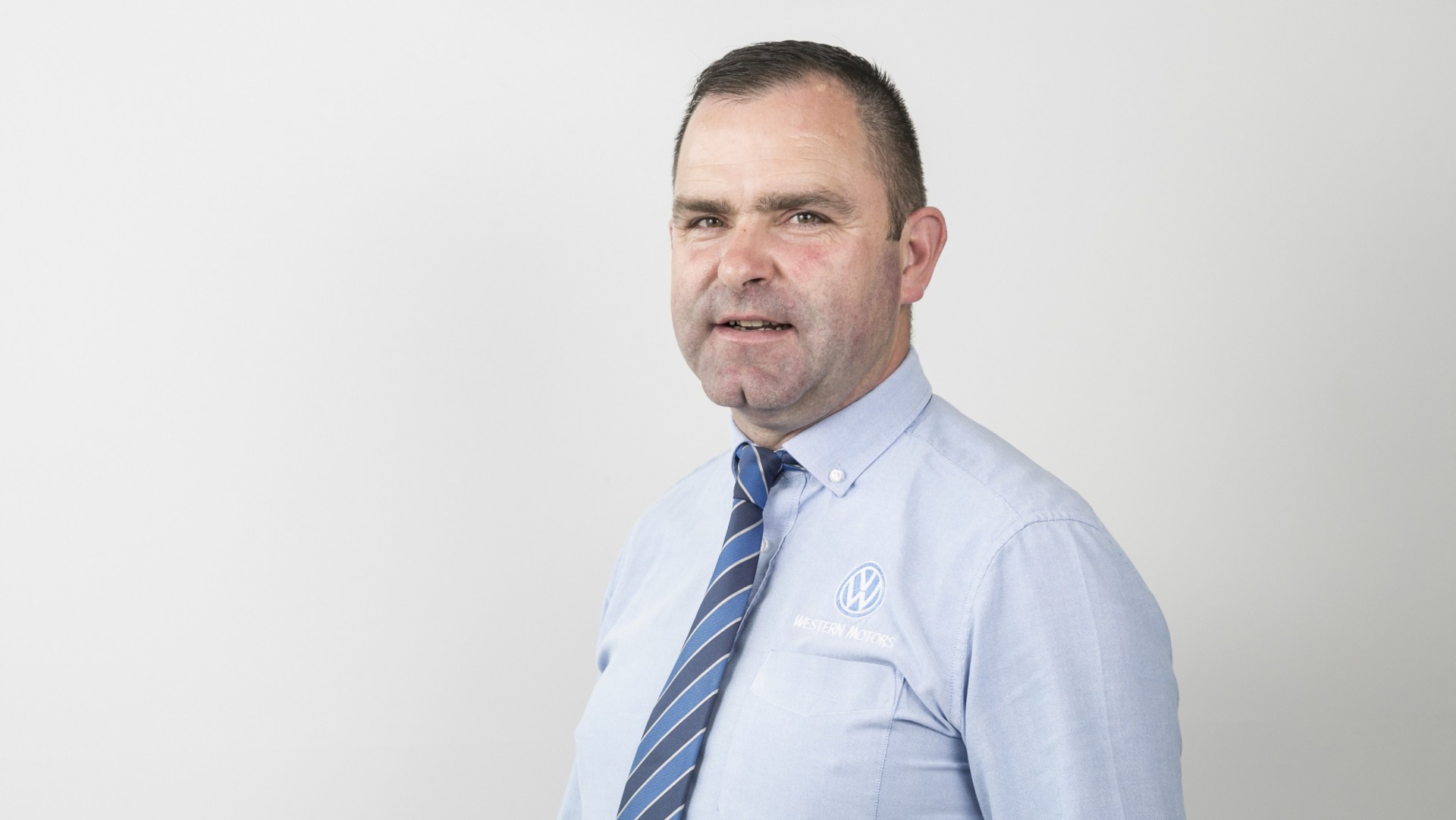 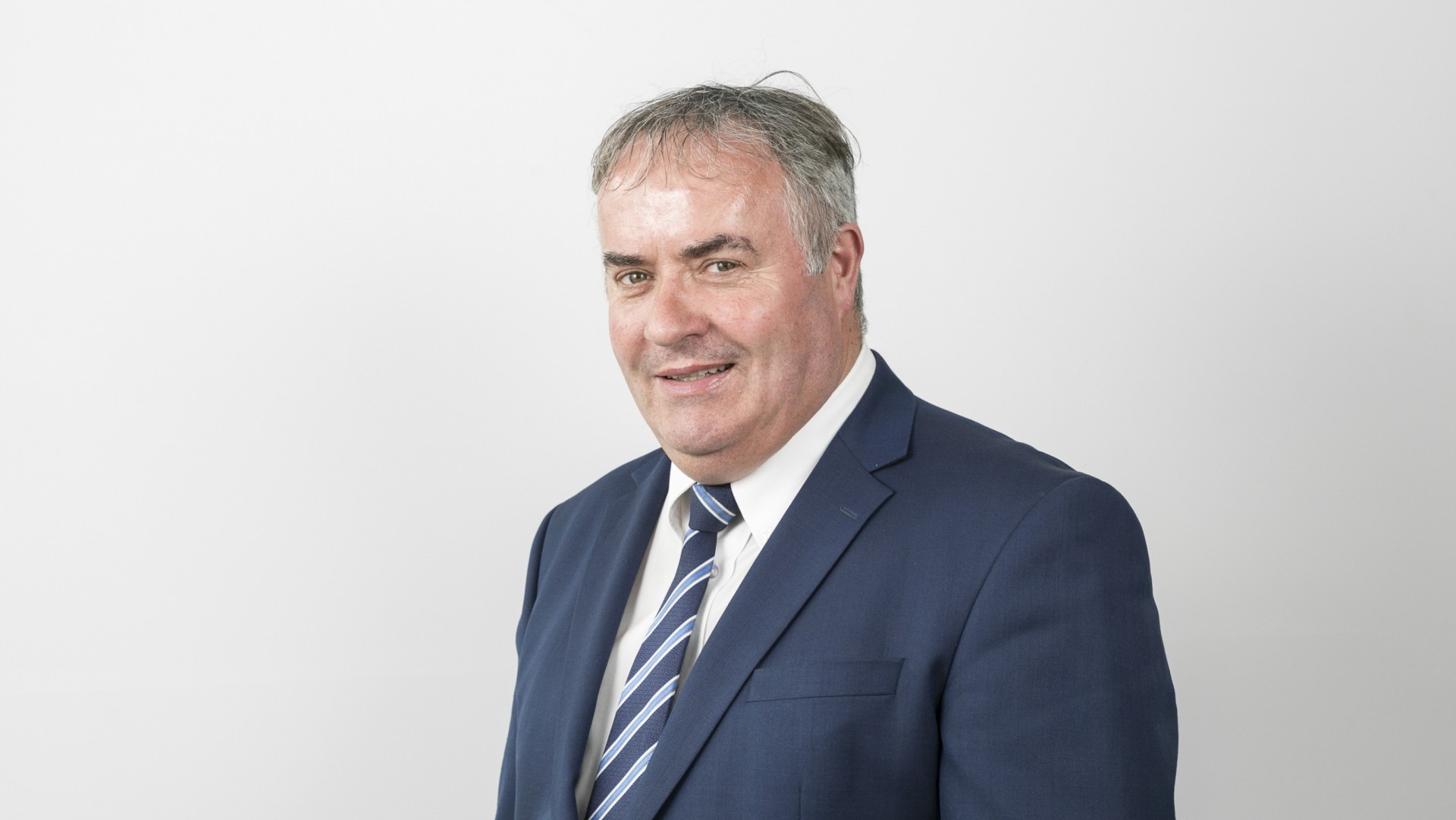 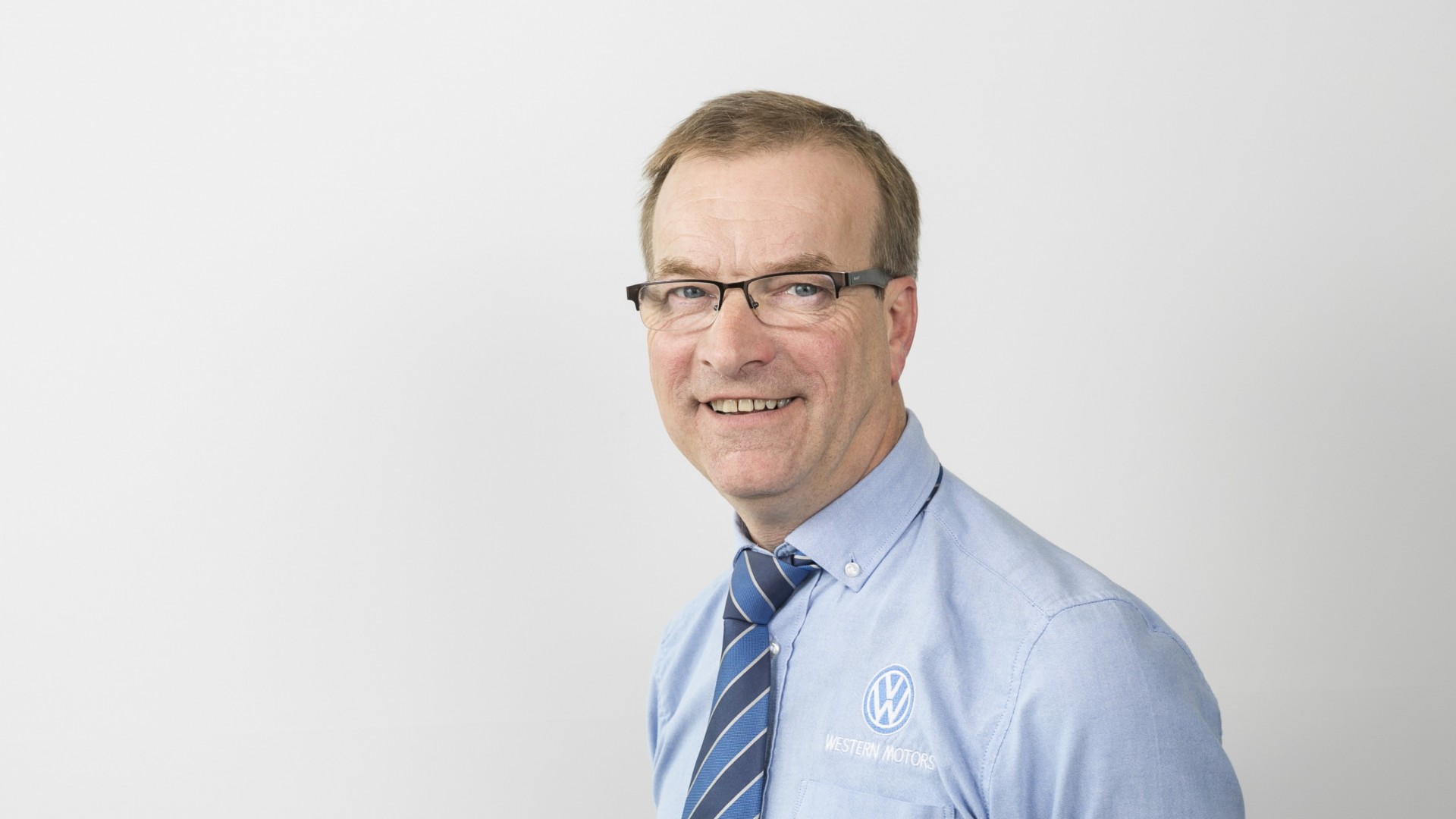 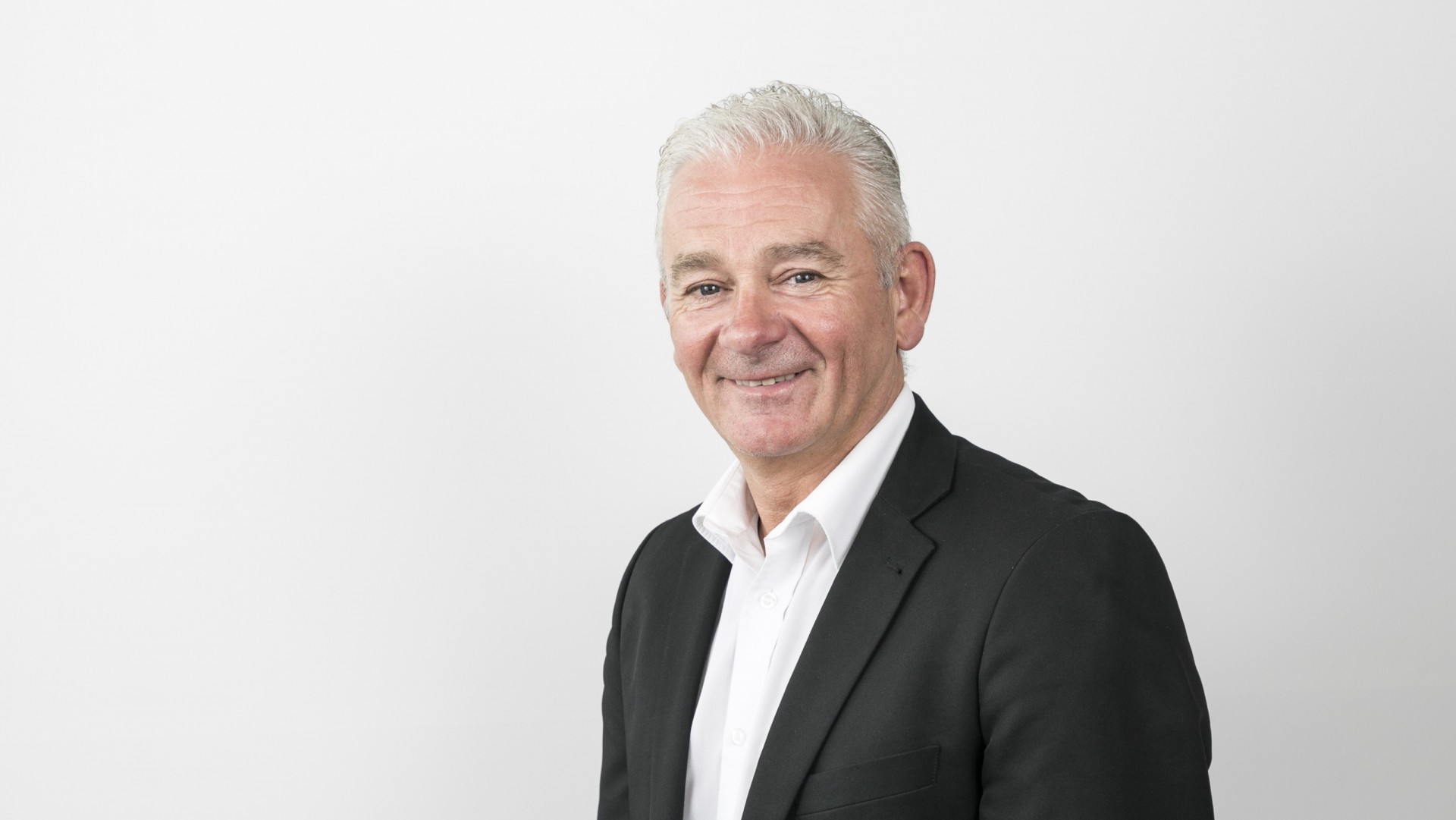 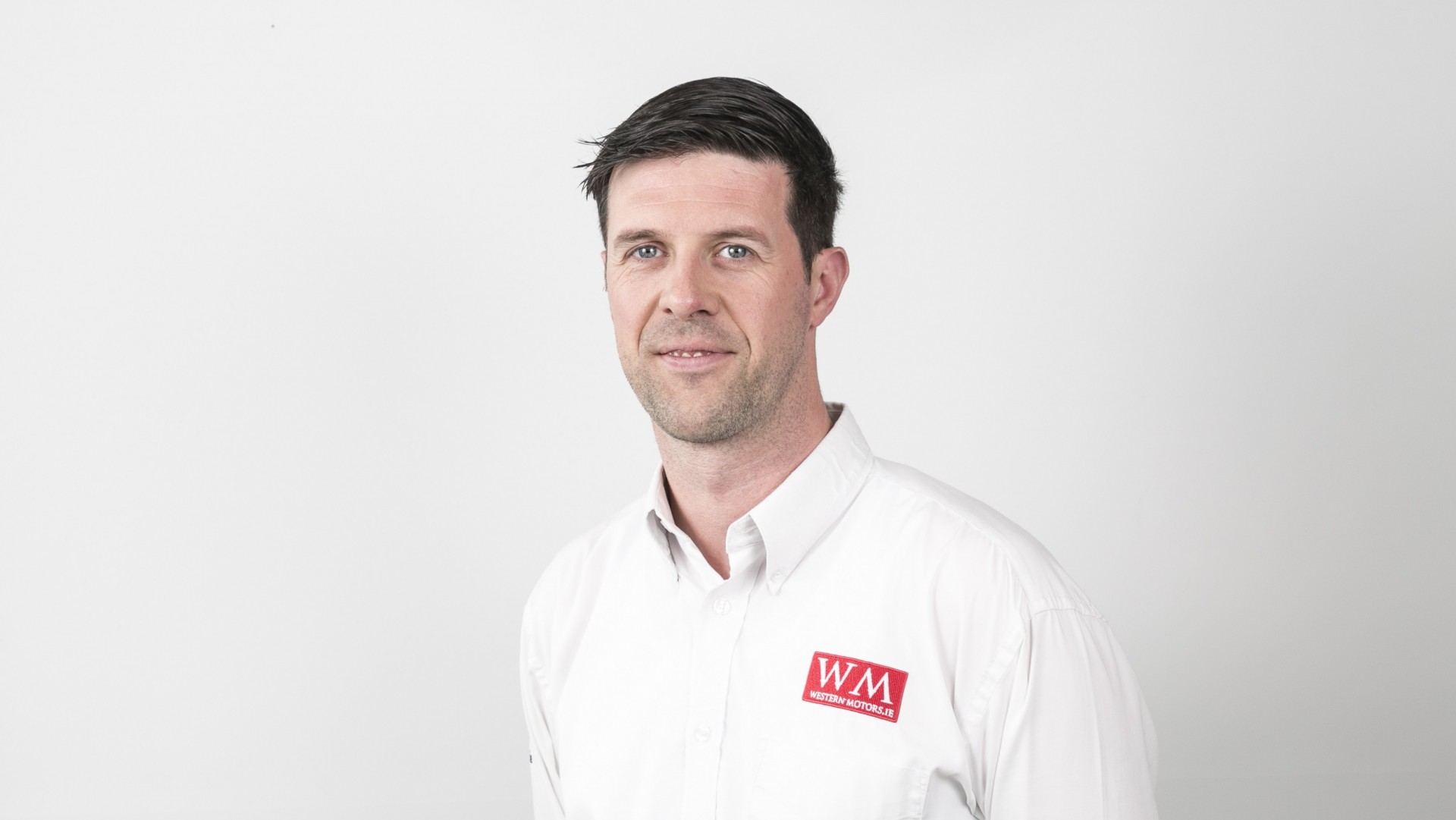 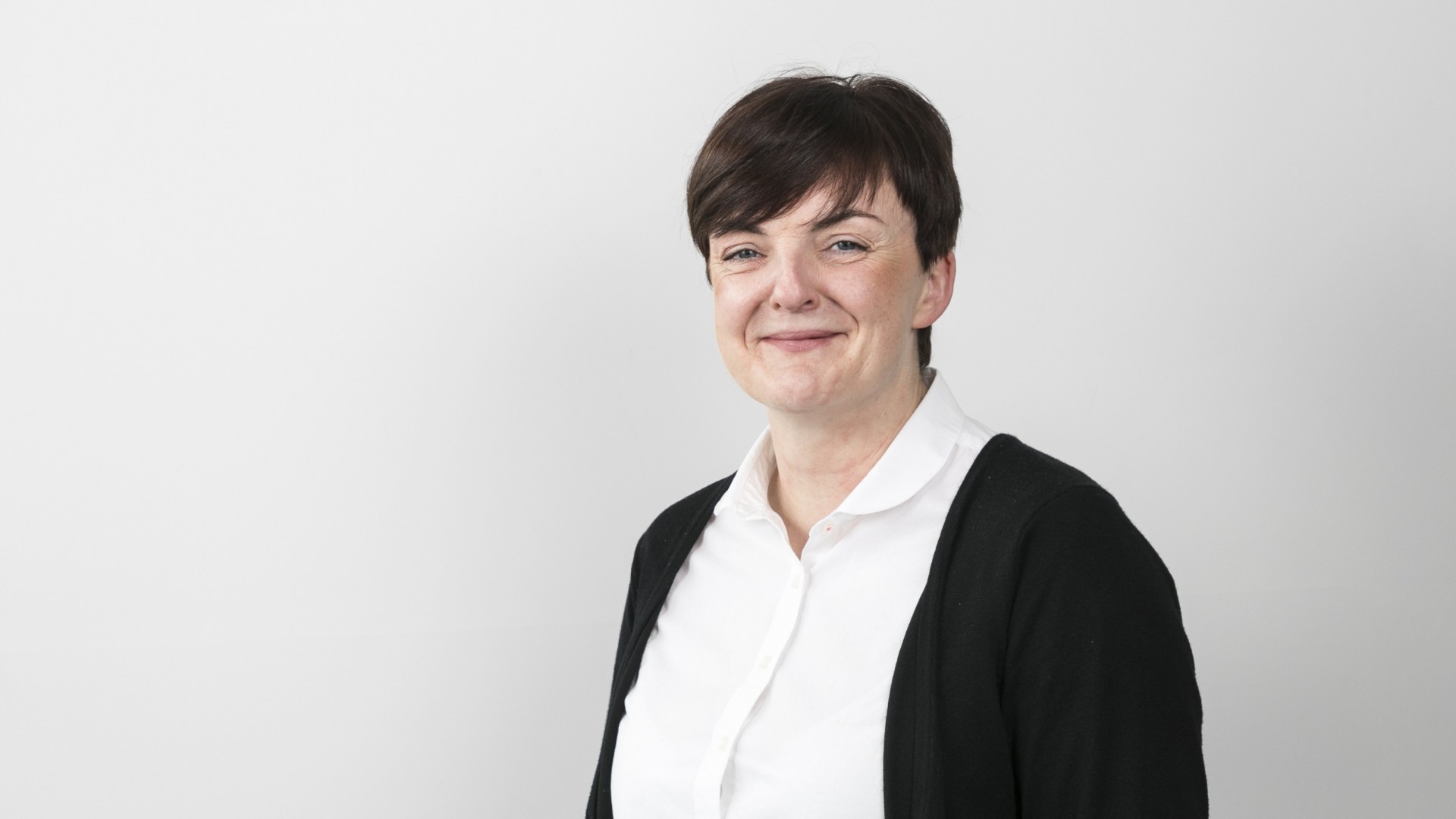 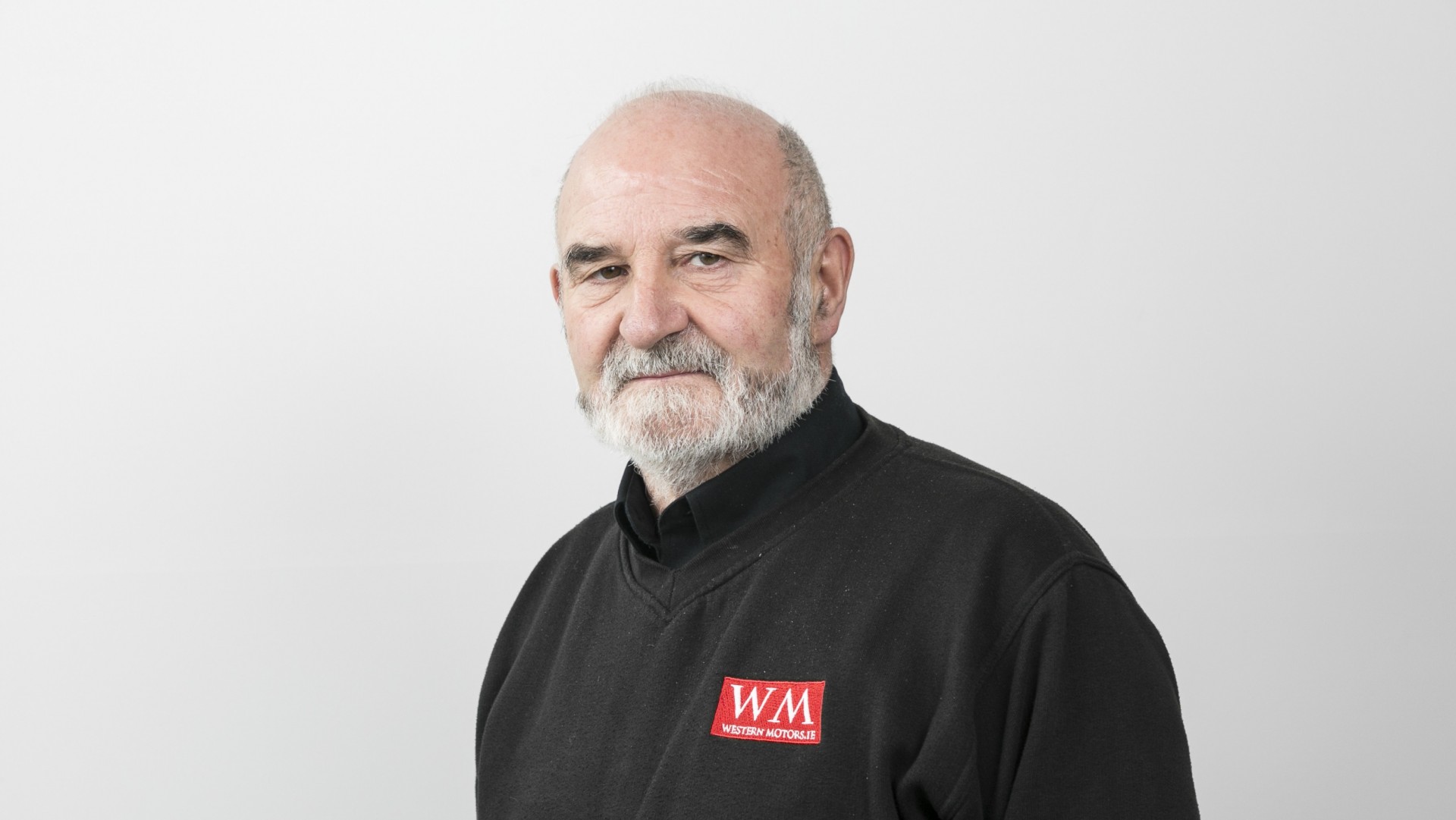 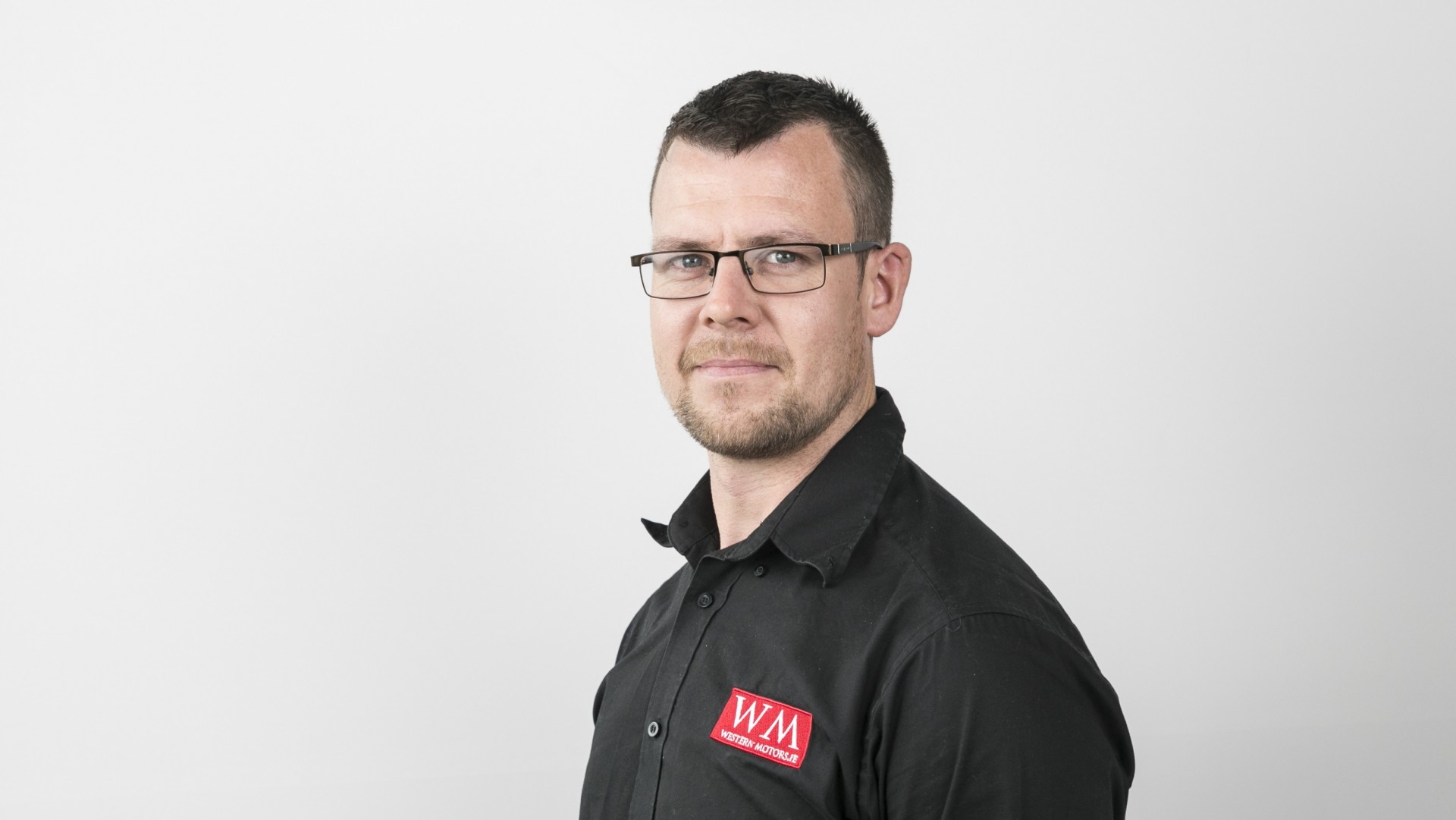 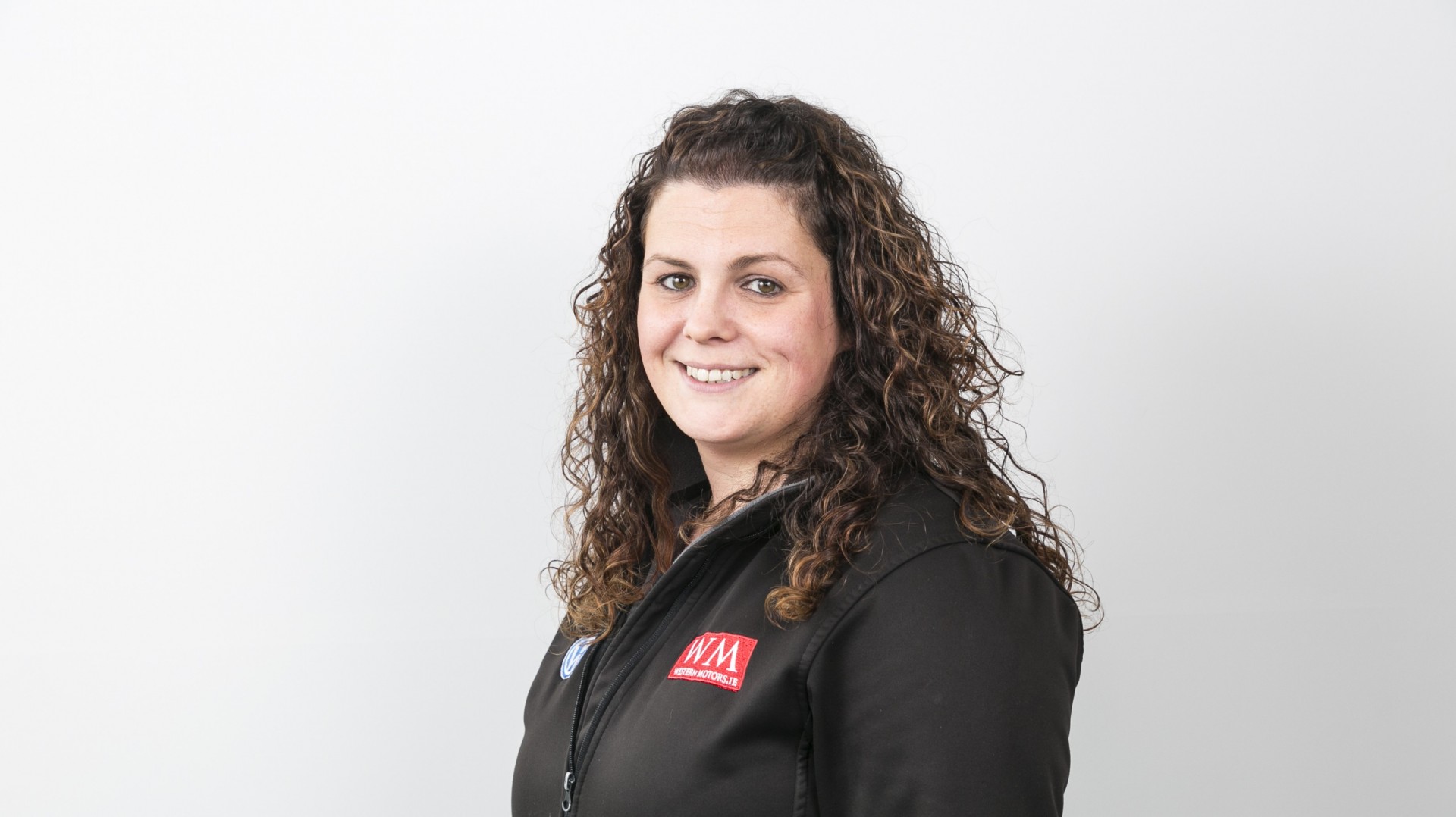 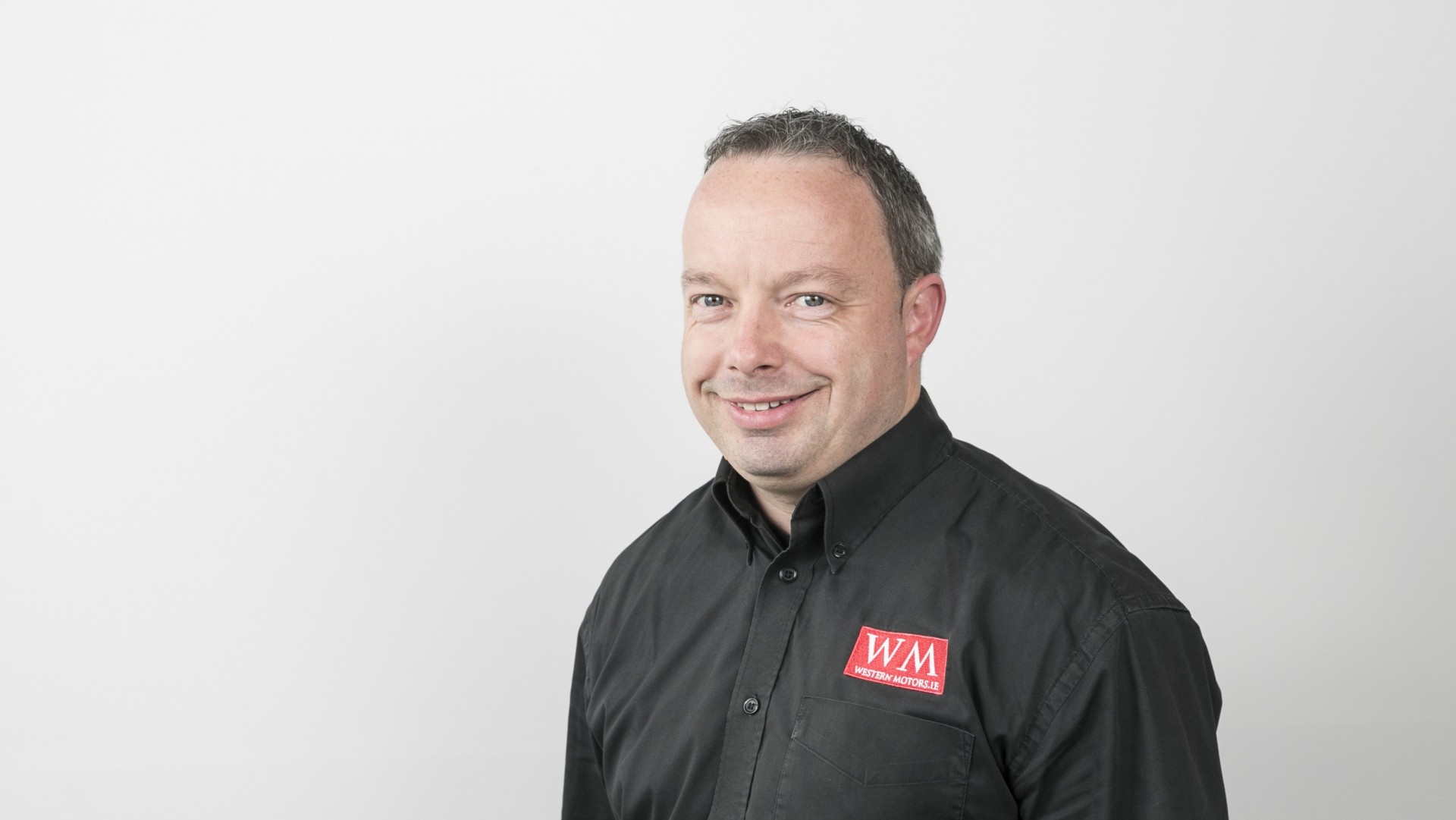 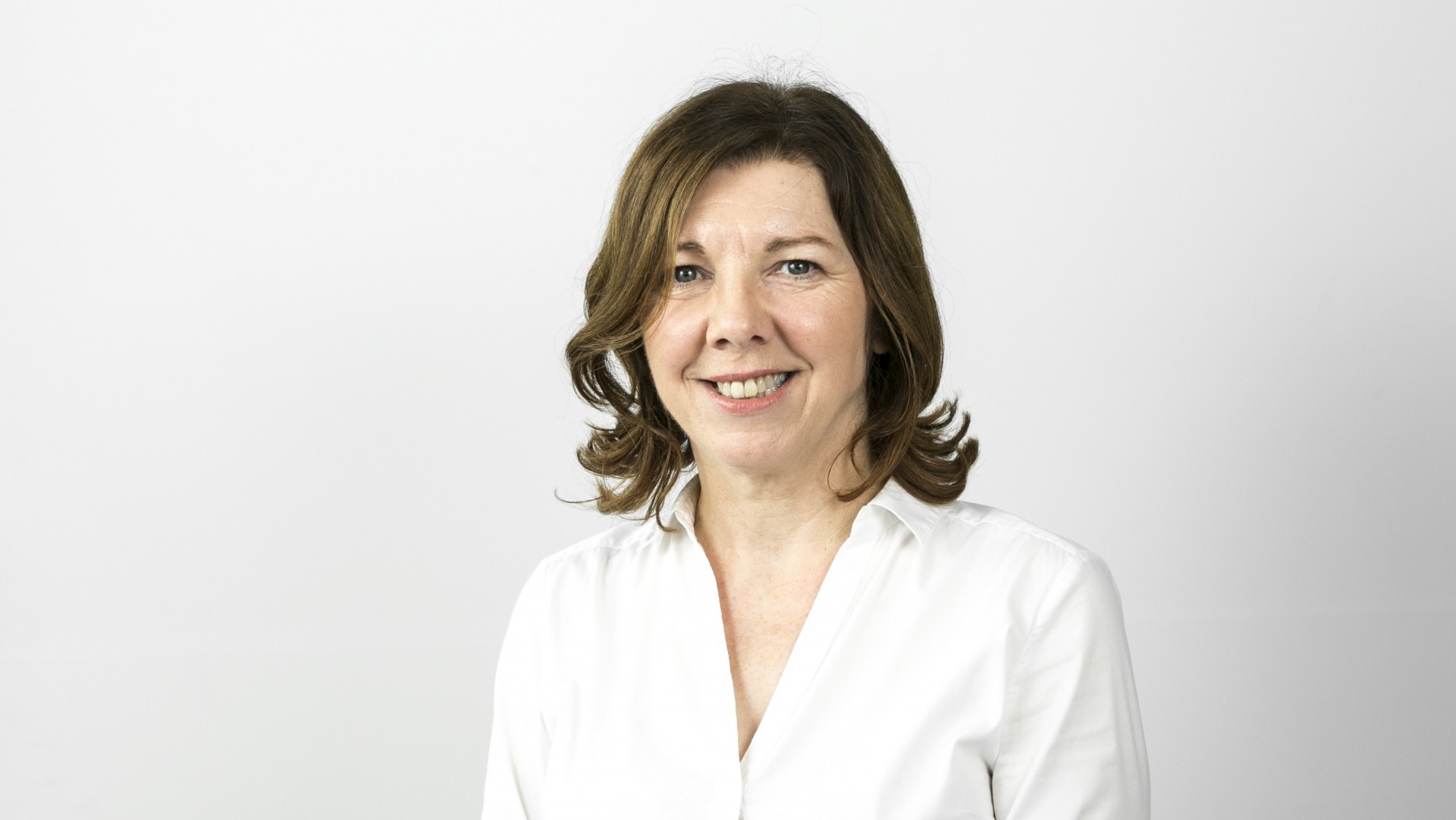 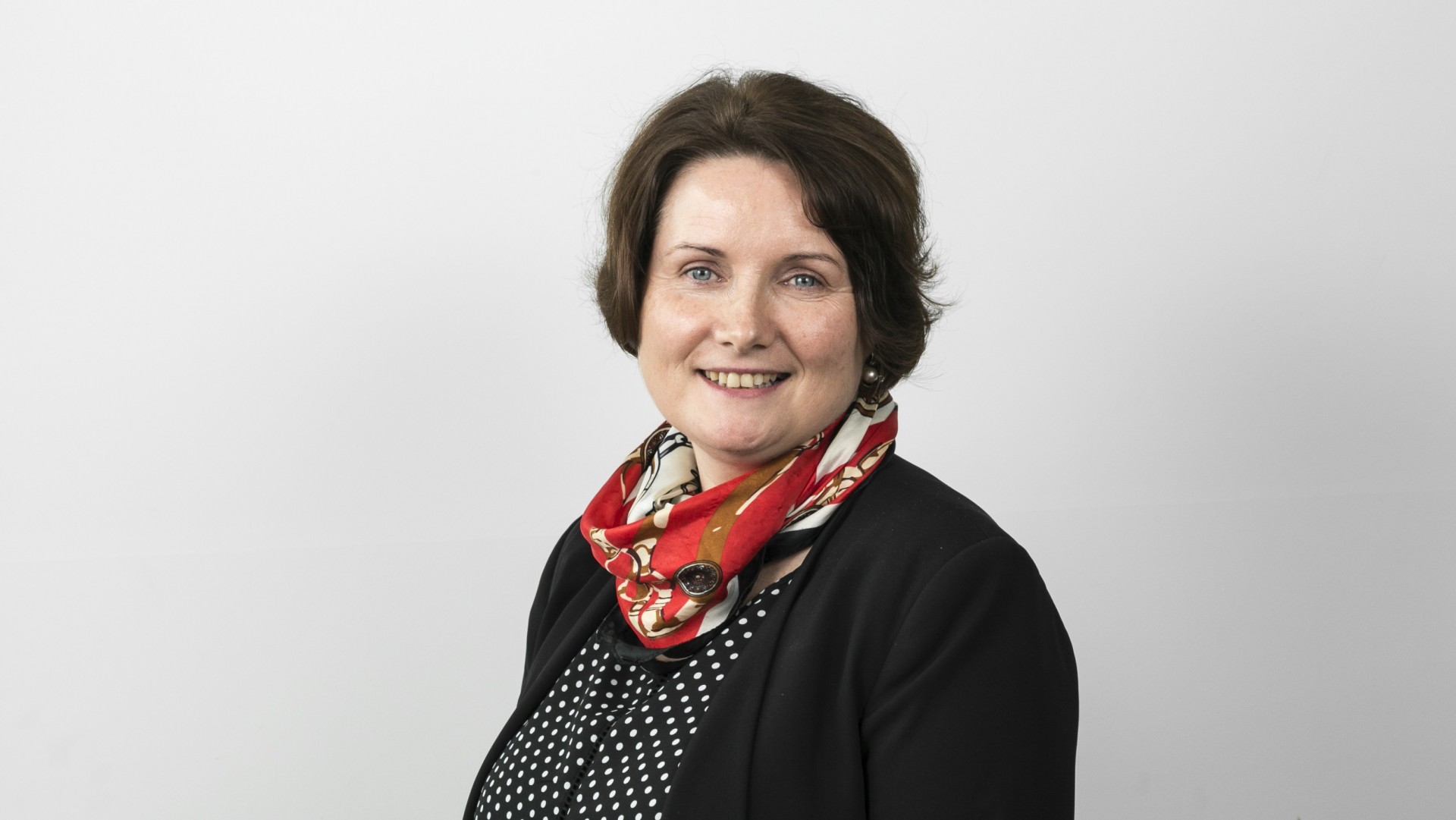 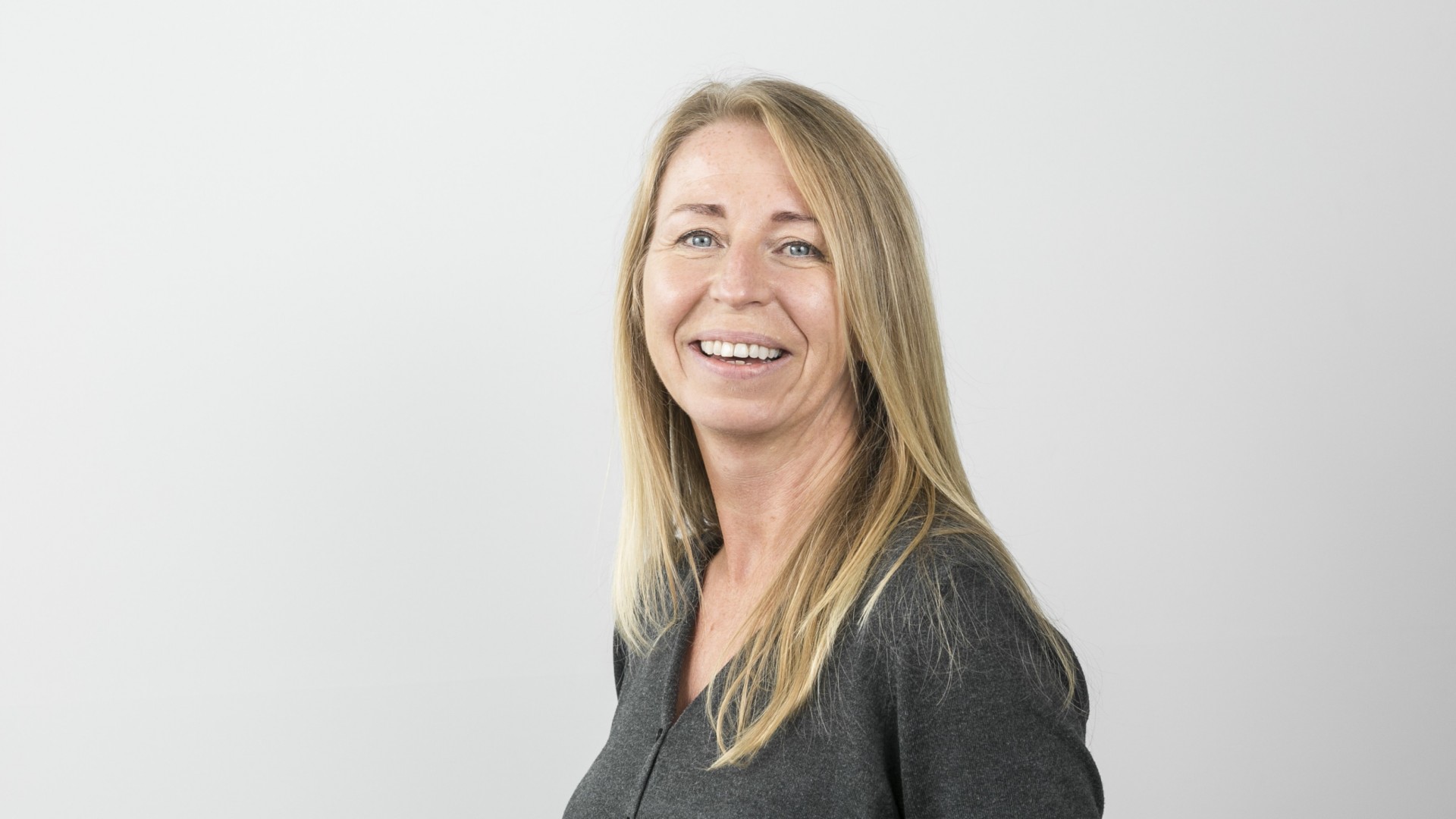